“How are ALL high-stress childhood experiences subconsciously governing your behavior as an adult entrepreneur?”

Traumatic events experienced in childhood change the structure and function of the brain.

Understanding this fact is crucial to getting “unstuck” and creating a thriving, purpose-driven business (and life).

Whether you experienced natural disaster(s), ongoing adversity, household dysfunction, split family/divorce, or other… science says all types of childhood trauma change the brain in the same ways.

Although processing unresolved emotions and trauma is key to healing from it… working with me does not require you to discuss or dredge up old hurts. It only requires your openness to healing your body to rewire your nervous system.

Press play to learn more. And welcome to Energetic Harmony℠. ♥

Welcome. I help audacious entrepreneurs
finally heal from childhood trauma & disable fear, so that
YOU can run a better business, On Purpose—and then boldly promote it.

But for more than a decade, I played in the minor leagues—pun intended—too terrified of rejection to put myself out there enough to grow my businesses consistently, so I could reach the level I thus far had only seen in dreams.

I would stop and start, stop and start… so often bailing out JUST WHEN it was time to launch a new creation because I convinced myself it “wasn’t good enough.”

I blamed myself. And I was so ANGRY, honestly, that I literally couldn’t just “suck it up and get it done,” no matter how much I longed to.

What I didn’t know was that emotional remnants of the harrowing childhood I’d had were what held me back.

But why? How? After all, I wanted fiercely—more than anything—to uncover the long-term courage to do the work. So why didn’t I? Why couldn’t I? 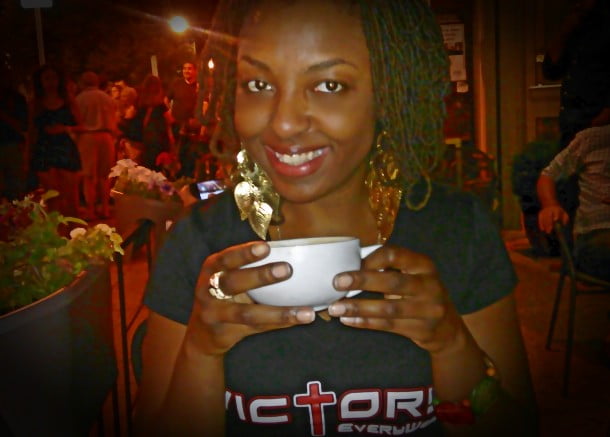